A big congrats to contributor Tommy Kwak on completing his latests project “Lifeguard Towers: Miami” documenting all 30+ towers on Miami Beach. This project won “Architecture Photographer of the Year”/Gold at the PX3 awards in Paris, and also bronze awards from FAPA and ND.  Kwak wanted to create a catalog of sorts making studies of each tower. To have them stand out, they were photographed with no people, using similar framing and long exposures to produce minimal sky and sea backdrops. In this methodical way, the photographs highlight the tower’s bright colours and eccentric shapes revealing their unique personalities.

Tommy Kwak’s works are distinctively recognisable by the composition of the pictures, sophisticated usage of the angles, and manipulation of light, shadow and colours. His style of photography celebrates a kind of ephemeral beauty, and at the same time transforms entities into more graphic forms. Tommy’s ability to capture the unseen is what makes his work so special. Whether a lonely lifeguard tower or a moody Icelandic landscape, he brings a fresh perspective on the world around us.

Tommy Kwak’s explores the transience of landscapes and natural forms through ethereal large-format color photographs. His work has been shown in New York City and Iceland, most recently in commissions for Louis Vuitton at their locations in NYC and Cologne, Germany. He earned a BFA in Graphic Design from California College of the Arts in 2002 and completed photography courses at International Center of Photography from 2006 to 2008. In 2010 and 2016, Tommy participated in the SÍM Residency program in Reykjavík, Iceland, as well as the international arts festival, Villa Reykjavík.

Tommy grew up outside of Chicago, lived and worked in Brooklyn, NY for 13 years, and now resides in Montclair, NJ. He has been a member of Fowler Arts Collective in Greenpoint, Brooklyn and SONYA (South of Navy Yard Artists).

It can see the full project here 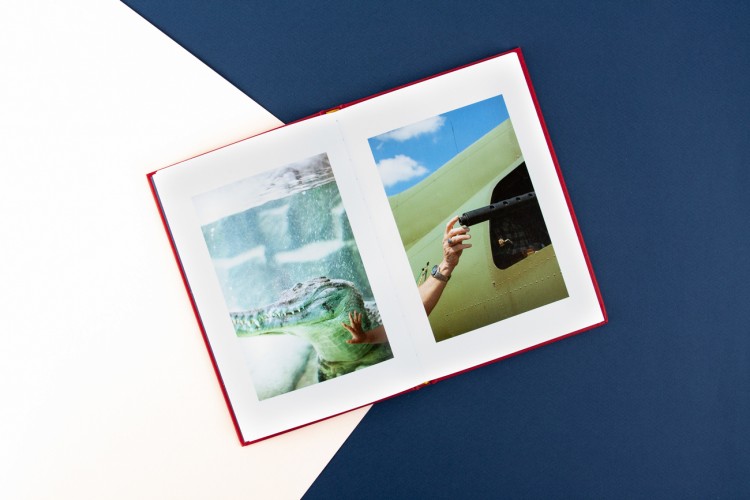 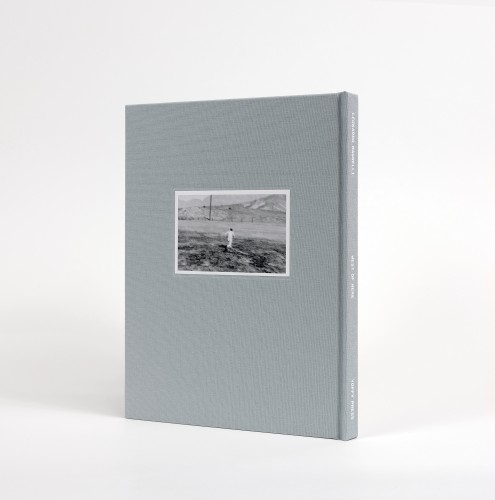 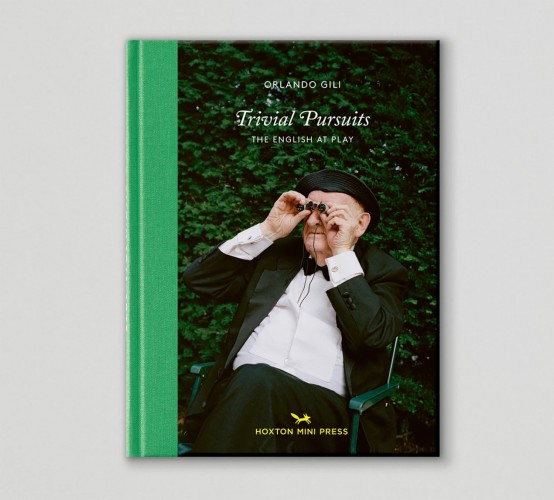 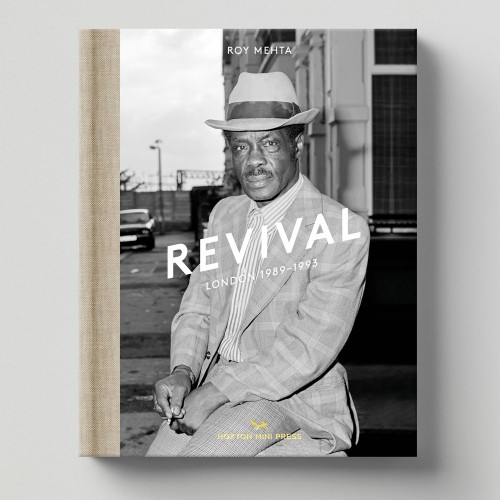 I hold these photographs dear because I locate them within a time of cultural and political solidarity with the subjects being framed.’ Dr Mark Sealy MBE, director Autograph...