Inside The Grey Zone

Home » News » Inside The Grey Zone

Stefano Leonardi presents his book “Inside The Grey Zone” the publication compiles over 100 images of Hong Kong during the turmoil in 2019.

Inside the Grey Zone is a peep into the turmoil, chaos and life in Hong Kong. Limited 500 copies in A5 size.

About the book “Peoples discontent and dissatisfaction had been bubbling under the surface in the vibrant city of Hong Kong for years. Peaceful government sanctioned protest marches in relation to escalating rent prices, minimal wage rises for long working hours, continually going unheard by the powers that be… with the shadow of the umbrella movement still hanging over the city and people feeling that their voices where being silenced and their rights continually eroded… after another peaceful march in 2019 against an extradition bill the Hong Kong government was going to implement and again being left frustrated by an unresponsive governing body… what followed was months of chaos, disruption and a cities peoples caught up in a struggle that had 24 hours a day worldwide media coverage…” Stef.

Stefano Leonardi is a freelance photographer from Glasgow who has been living in Hong Kong for more than 10 years. Currently working between the UK and Hong Kong on self-initiated projects, as well as commissions for international publications. His photography work has been featured in a wide range of international magazines, individual images have also been published on book covers for Serpents Tall, Faber and Faber, Harper Collins, Pan MacMIiian and on cd covers for record labels worldwide. His work has also been exhibited in galleries In the UK and Hong Kong. Stefano is Millennium Images contributor.

To learn more about where to buy the book visit Stefano’s Instagram. 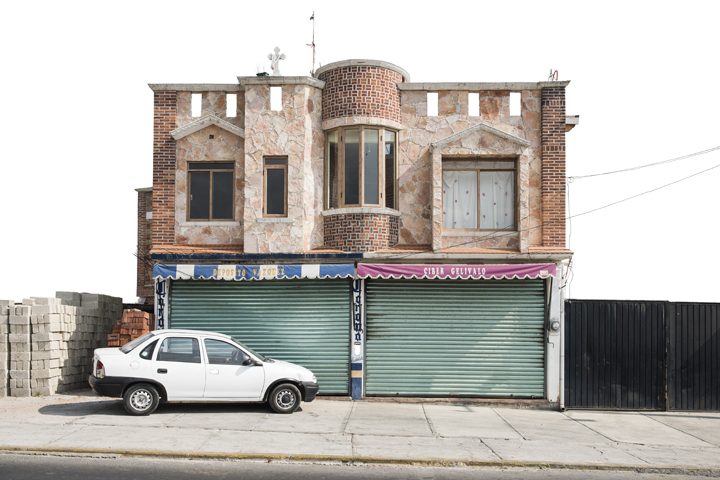 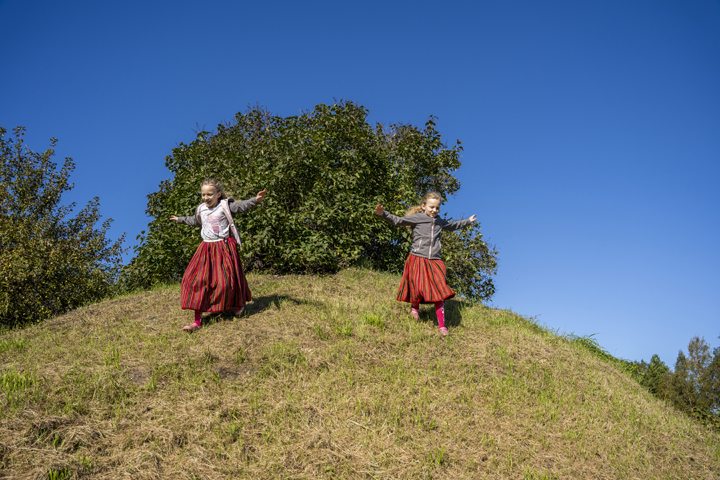 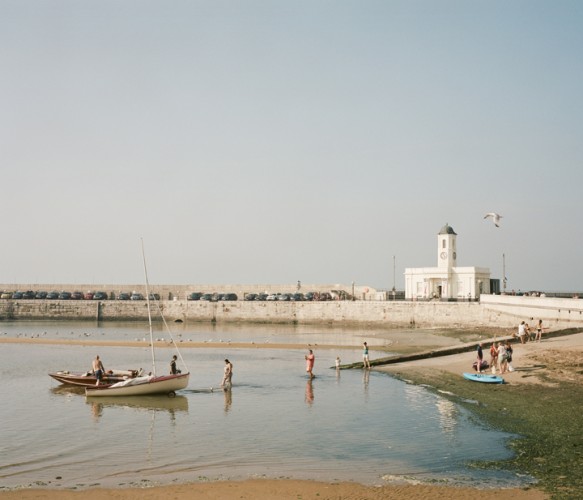 Millennium Images contributor Chanel Irvine takes on the joys of England with her new book An English Summer. 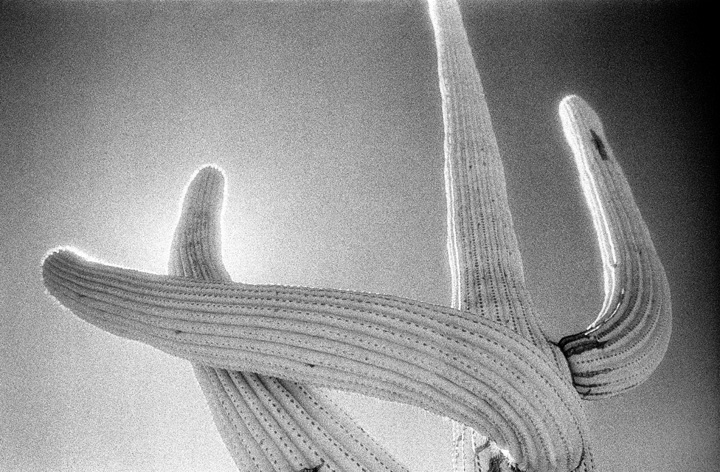