With modern China rise to greatness have emerged new kinds of social elite in the country, dramatically different from the political class that has guided the nation since 1949. 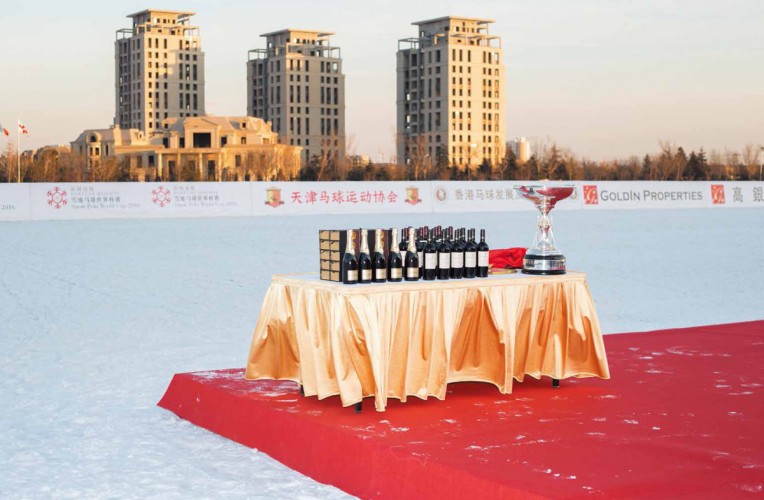 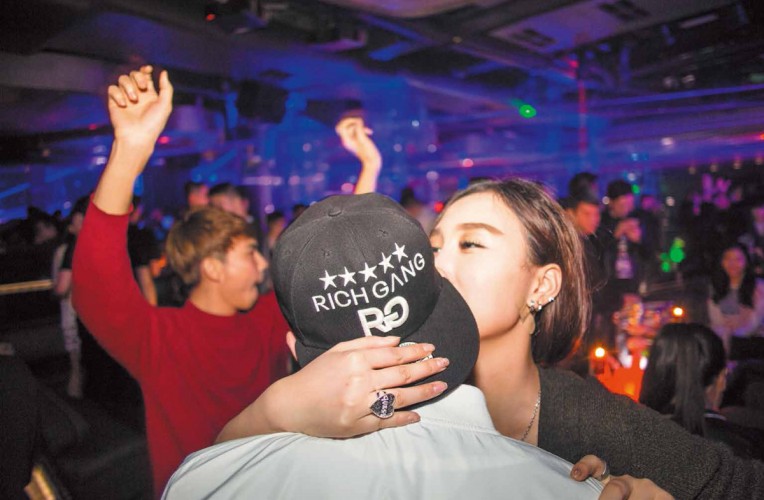 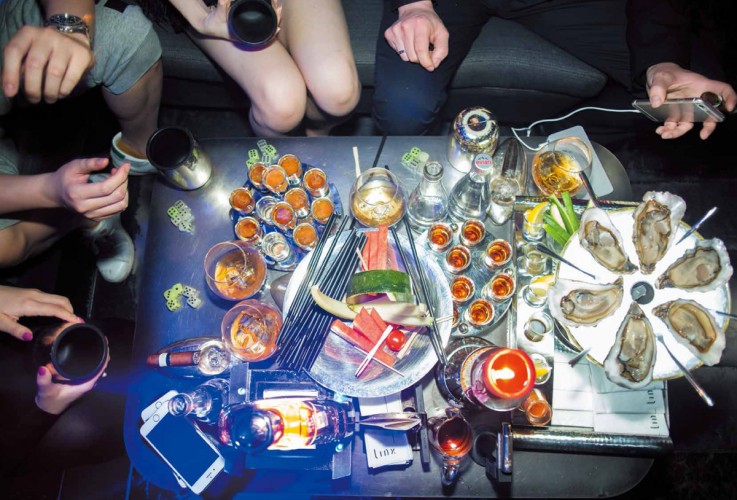 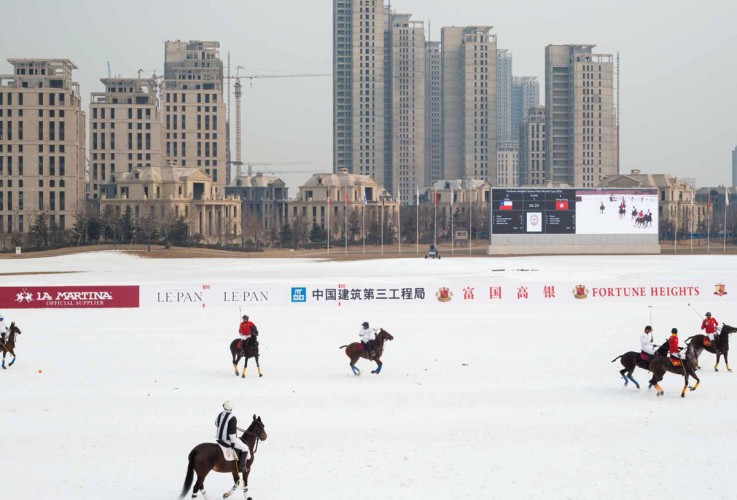 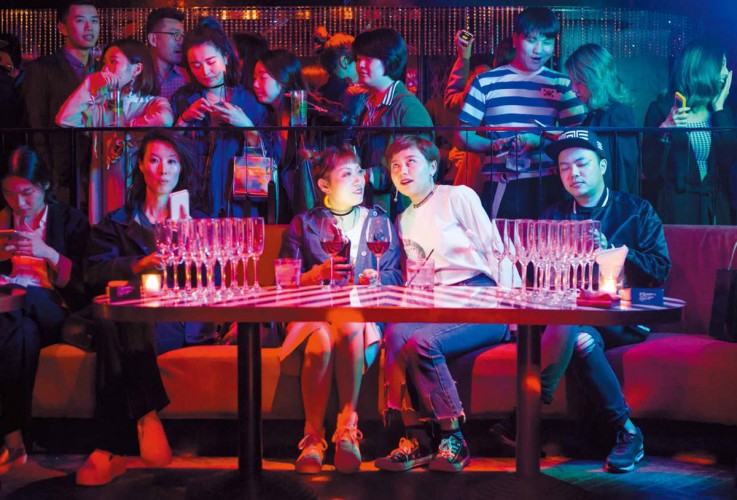 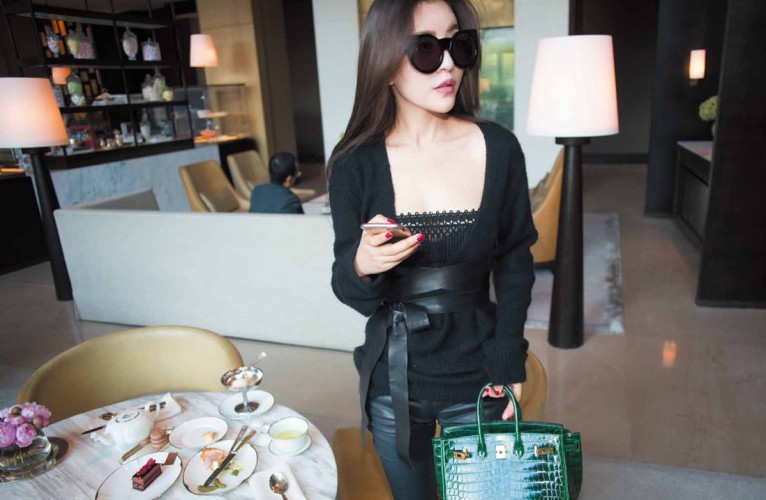 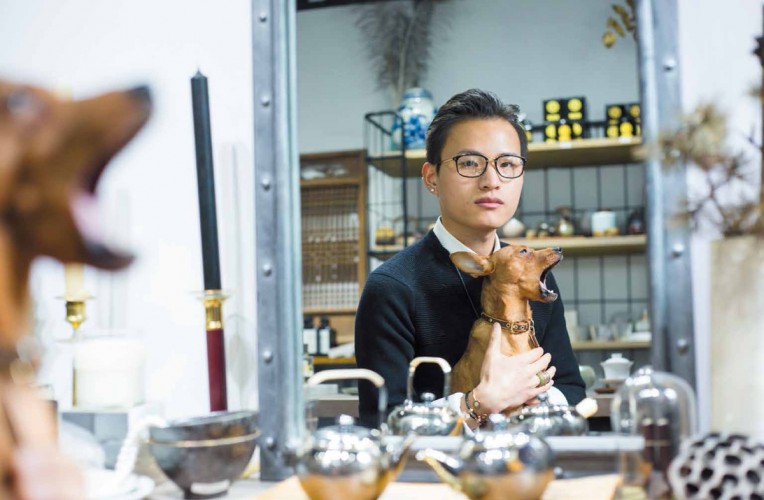 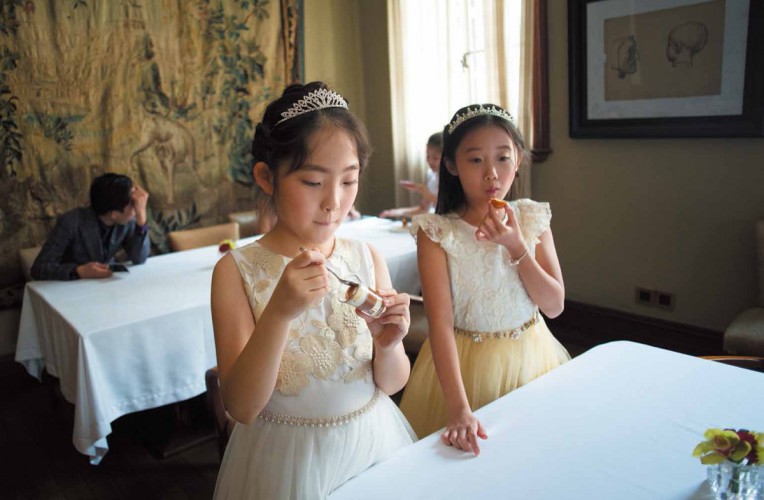 WITH MODERN CHINA’S rise to greatness have emerged new kinds of social elite in the country, dramatically different from the political class that has guided the nation since 1949. Young, rich, cosmopolitan and well connected, many are the overseas-educated progeny of families that made their fortunes in the post-reform boom years of the 1980s and 1990s — what is known in popular culture as ‘children of the yuan percent’.

Spared the nation’s agonies in the 20th century, these new elites are the pinnacle of a gilded generation. Sometimes the recipients of eye-popping inherited wealth, their extravagant lifestyles have frequently attracted media finger wagging in a country where poverty and thrift were long the norm. Yet for millions of Chinese millennials more attuned to mobile commerce than Marxist ideology, these new rich represent an ideal version of material success to be aspired to and imitated.

Today, as this generation comes of age and makes its mark in business, media and the arts, it bears the responsibility of continuing the country’s extraordinary success story and delivering the so-called ‘China Dream’.

This fascinating series of more than 70 images, taken between 2014 and 2016 by British photographer Jonathan Browning, reveals a cross-section of these new elites; at home and at work, from bankers and art dealers to tech entrepreneurs, fashion designers and property developers.

What emerges is a snapshot of a social class caught in the process of defining itself. In its choice of fashions, its taste in interior design and its social habits, it is a community whose self-image is still a highly variegated mix of traditional Chinese and international designer brands, reconfigured in a country still coming to terms with its status as a 21st-century superpower.

The new book can be purchased here and more work can be seen by Jonathan Browning at www.jonbrowning.co.uk