My premise in this series of work was to capture images in some of the most-photographed places in Switzerland, deliberately seeking out the picturesque landscape views that attract tourists. 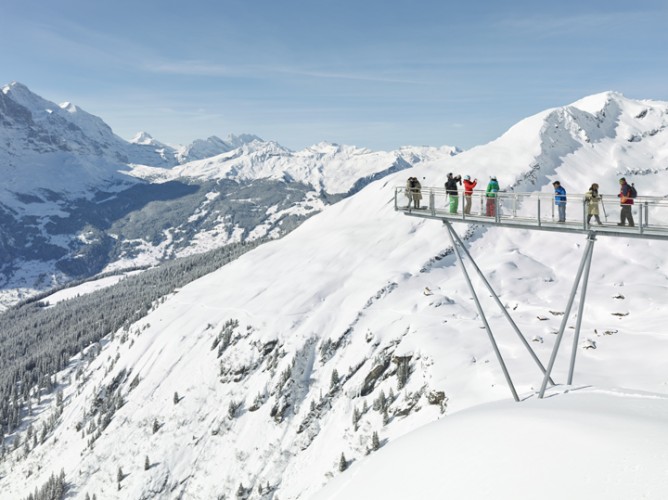 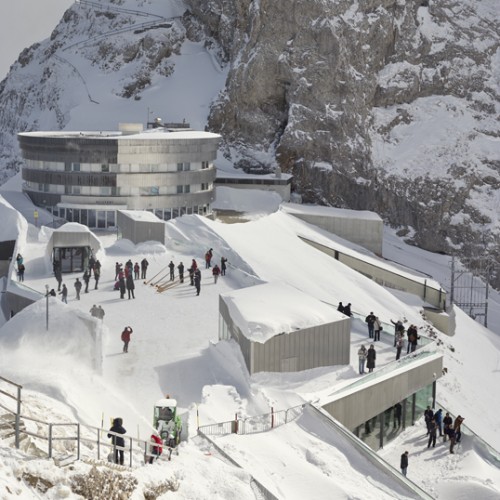 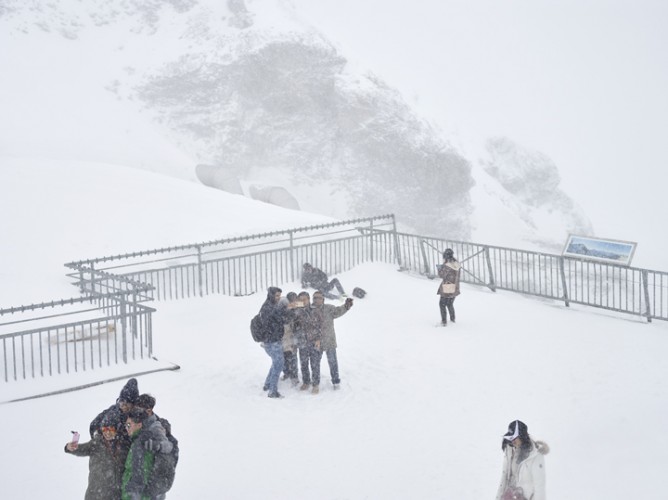 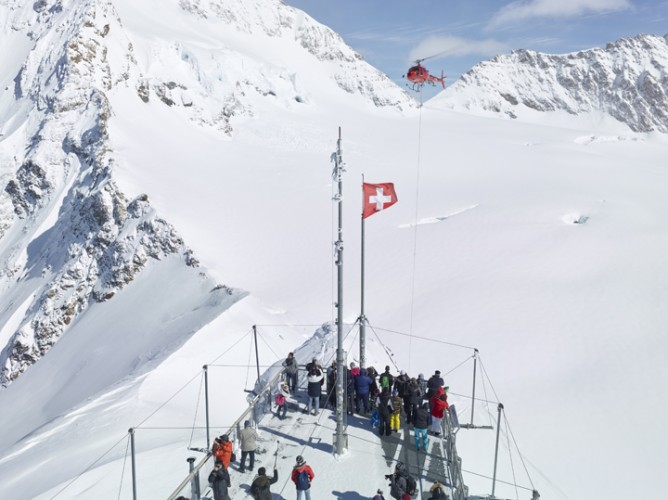 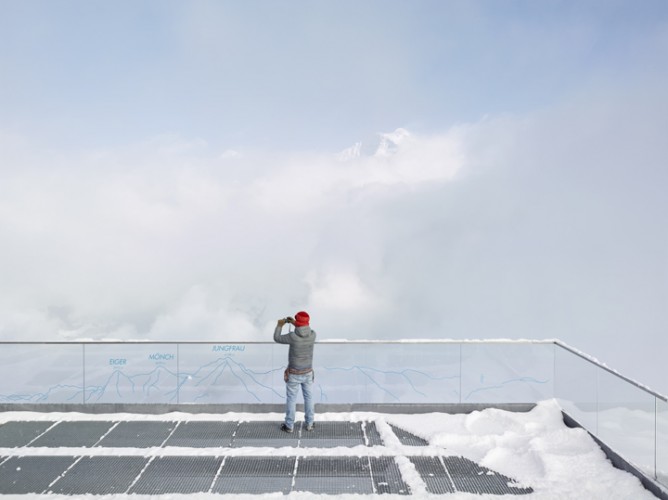 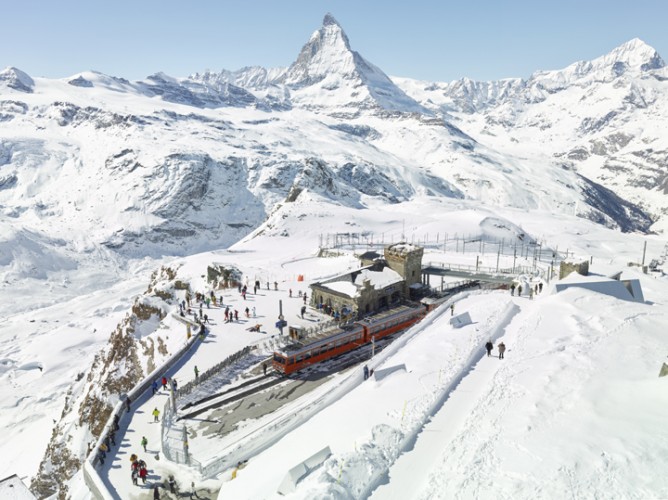 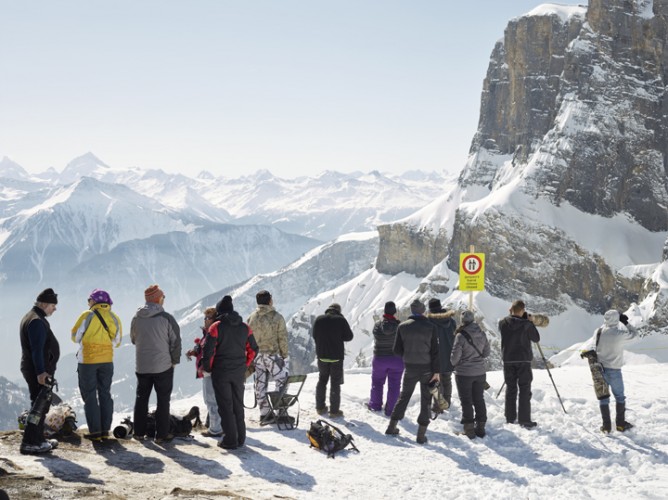 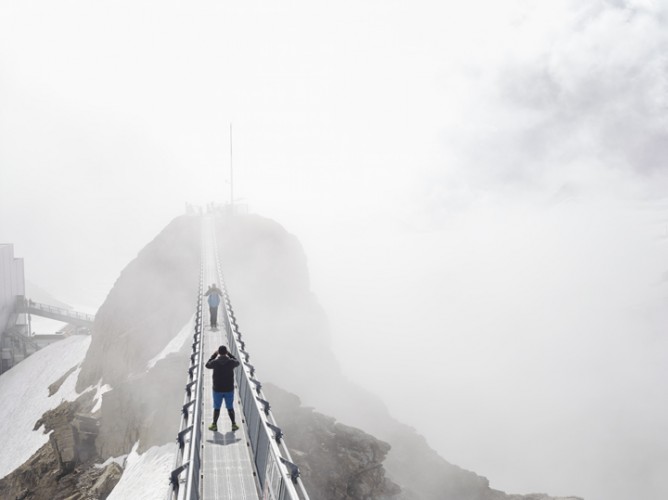 Simon Roberts, Millennium Images contributor have a print included in the Vital Impacts Winter print sale which focuses on creating opportunities and education for the next generation of photographers and conservationists who are focused on the environment. 60% of profits from all sales will be donated to Jane Goodall’s Roots and Shoots program and to the Vital Impacts mentorship and grant programs.

“My premise in this series of work was to capture images in some of the most-photographed places in Switzerland, deliberately seeking out the picturesque landscape views that attract tourists. Whereas in the days of the European Grand Tours, travellers would hike and climb for days to reach vantage points in order to experience the pleasure of the sublime. today’s tourists are transported in minutes by cable car to the safety of designated viewpoints. The process of discovery has been altered.

Of course, this is not only a Swiss phenomenon, but it becomes important when we consider that Switzerland’s tourism capital lies predominantly in its landscape. In the 18th century, Jean-Jacques Rousseau withdrew into the mountains because he was unhappy with the behavior of city-dwellers and hoped to lead a secluded life communing with nature. This photograph illustrates how Rousseau’s Romantic perception of the Swiss landscape has been radically altered as a result of the different ways in which tourists ‘consume’ this same landscape. Today many tourists upload their photos onto various social media platforms in realtime accompanied by a geo-tag where, once upon a time, these photos were intended only for private albums back home.” Says Simon about the work.